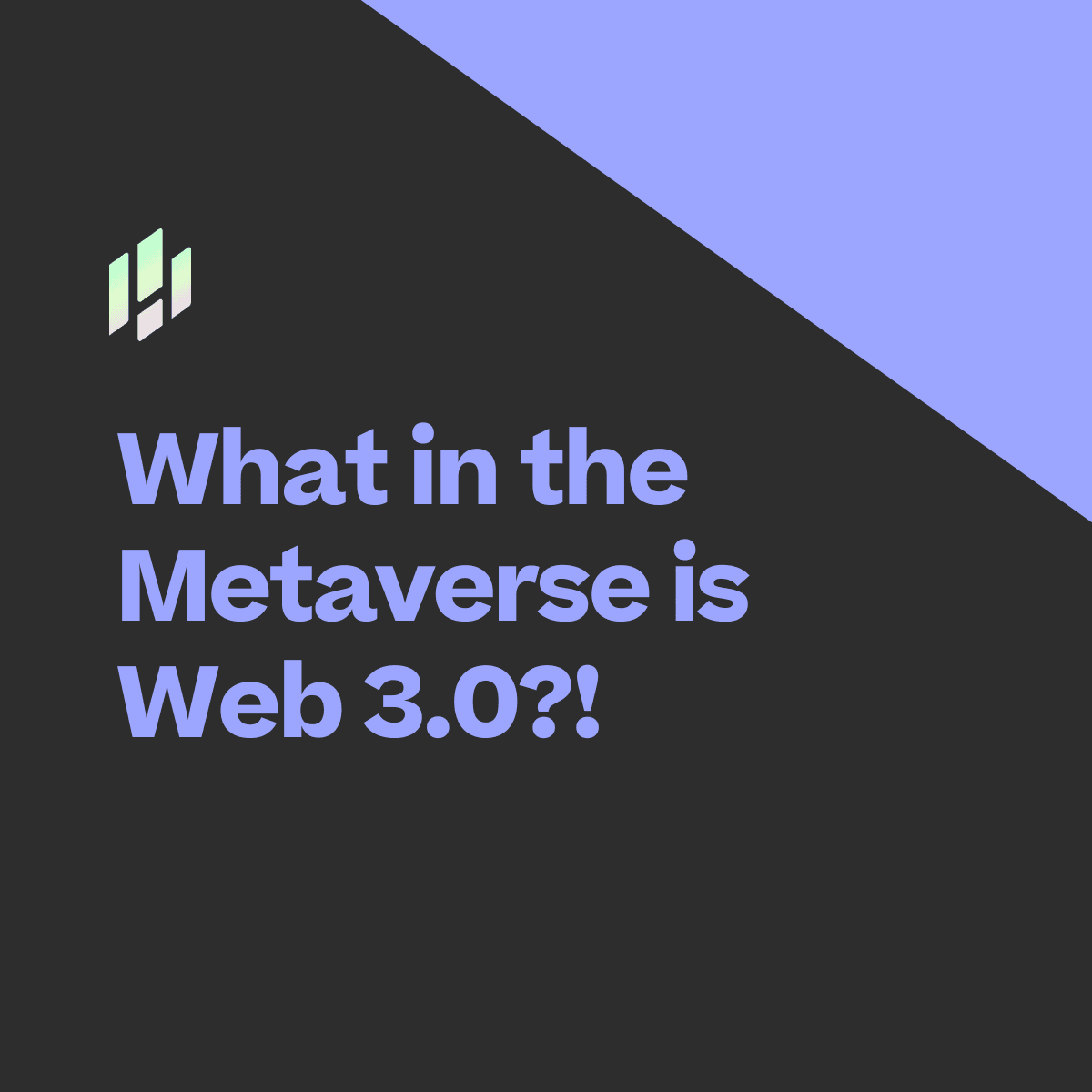 We can all agree that the internet has revolutionized the way the world works and how we communicate within it. Those of you that have been around since the start (Tim Berners-Lee released his WWW software in 1991), may realise that the web has evolved incredibly since its birth. In this sense, think of Web 1.0 and Web 2.0 as markers for milestone evolution points in the tale of the Web. In more tangible terms, Web 1.0 was when web browsers were composed of read-only data. A handful of people were assigned the task of disseminating information globally and everyone just had to accept that was how the internet functioned. But wait. Along came the ability to have writable content, to share opinions, and rectify misinformation. Users can create their own applications, or populate sites with content that they want to see- think Instagram or Pinterest. That’s not to say web 1.0 sites don’t still exist, for example news sites where the content is solely owned by the News company, however there’s often a blurred line where comment sections enable anyone to share opinions of their own on each article (a Web 2.0 feature).

Right. There are Web 2.0 apps and websites right alongside Web 1.0 pages in peaceful coexistence.

Well the web is still evolving, and the newest incarnation involves decentralisation. Where Web 2.0 still comprises a centralised entity controlling user access to the service, Web 3.0 focuses on next-generation internet technology reliant on blockchain and cryptocurrencies. Users can then have full control over their data, and choose to monetise their content as they see fit. You can consider it as the evolution of how users control their digital assets and online identity. Hyprr is modelled on the Web 3.0 concept, with our Cosmos blockchain allowing the decentralised storage of data. This means that users are able to fully own their content, and monetise it through features such as tipping and video paywalls. With personal data being one of the most lucrative assets in the market (for the centralised entity collecting it), it's a bit of a no brainer to switch to decentralised…

Web 3.0 = decentralised, got it. Then what’s the metaverse?

OK, so now the metaverse. Looking at the root of the word helps us a lot here. “Meta” has Greek origins meaning “beyond”, and “verse” is referencing the universe. Essentially meaning an extension beyond our current universe. If this all sounds like a plot to a Sci-fi film, you’d be correct, but also consider it a new way for people to interact with online content. This new iteration of the internet attempts to connect online and offline worlds through augmented reality (AR) and virtual reality (VR).

Are we already experiencing the metaverse?

You may be. In short, Mark Zuckerburg, CEO of Meta (formerly Facebook), estimates it could take anywhere from 5-10 years for metaverse principles to be adopted in the mainstream. At the moment, the metaverse exists in some capacity, for example Roblox is a platform where users can create their own games. Some involve building your own worlds and interacting with other users in a capacity replicating real life.

What are the goals of the metaverse?

Eventually, champions of the metaverse want websites to be transformed into 3D experiences. You want to buy some new shoes? Simply transport your avatar to the online shopping centre, and walk into the shoe shop to complete your online transaction. Want to see the newest James Bond film? To the cinema your avatar goes, where you can pay to watch the film in a virtual cinema. The metaverse aims to be a spin off of Web 3.0, where using the decentralised model, online and offline worlds can become more connected for the goal of an immersive, user-controlled internet.

Why Should I Invest in NFTs?

NFTs are cropping up in all corners of the internet, with huge swathes of your favourite public figures also flocking to get involved. But one question that is in the minds of the first-time investor is: why should I buy these non-fungible tokens? What makes NFTs a lucrative purchase? Well, lucky that you landed on this blog as we lay out some of the key reasons why you should set up your wallet and get collecting.